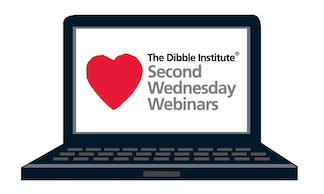 Emily Abt, the producer/director of “Daddy Don’t Go”, will describe the “whys” and “hows” of her feature length documentary about four disadvantaged fathers in New York City as they struggle to beat the odds and defy the deadbeat dad stereotype.

According to the U.S. Census, one in three children in America grow up without a father, placing them at a significantly higher risk to live in poverty, do poorly in school and run afoul of the criminal justice system. This is particularly true for New York City’s African-American and Latino children, of which 54% and 43% respectively grow up in fatherless households.

A 2014 study of over 40 million children and their parents by researchers at Harvard University found that family structure showed the strongest correlation with economic mobility — more so than other factors such as racial segregation, income inequality, school quality or social capital.

Esteemed sociologist/NYT bestselling author Kathryn Edin recently said about the film: “Every American must see this film. Why is it so heartbreakingly hard—even impossible—to be a decent dad in America if you’re poor? “Daddy Don’t Go” should sear the nation’s conscience.”

“Daddy Don’t Go” is a tough but tender journey that aims to illuminate the everyday struggles of disadvantaged fathers. Alex, Nelson, Roy and Omar shatter the deadbeat dad stereotype and redefine what it means to be a good father for all men.